Totally was on a roll yesterday! After completing the Pin Up Dress I was on such a high that I decided to use the new polka dot fabric straight away.

A lot of the fashion blogs I follow are showing Origami Skirts. Only problem: they are so so short. I don't do super short skirts. I don't like them and I also don't think that I should be showing too much of my legs ;-)

Masha, one of my fav bloggers made a blog post about Origami Skirts not too long ago. The one I liked the most was the white one.
So I decided to make my own version of it, just a lot longer.

I started with a sketch: 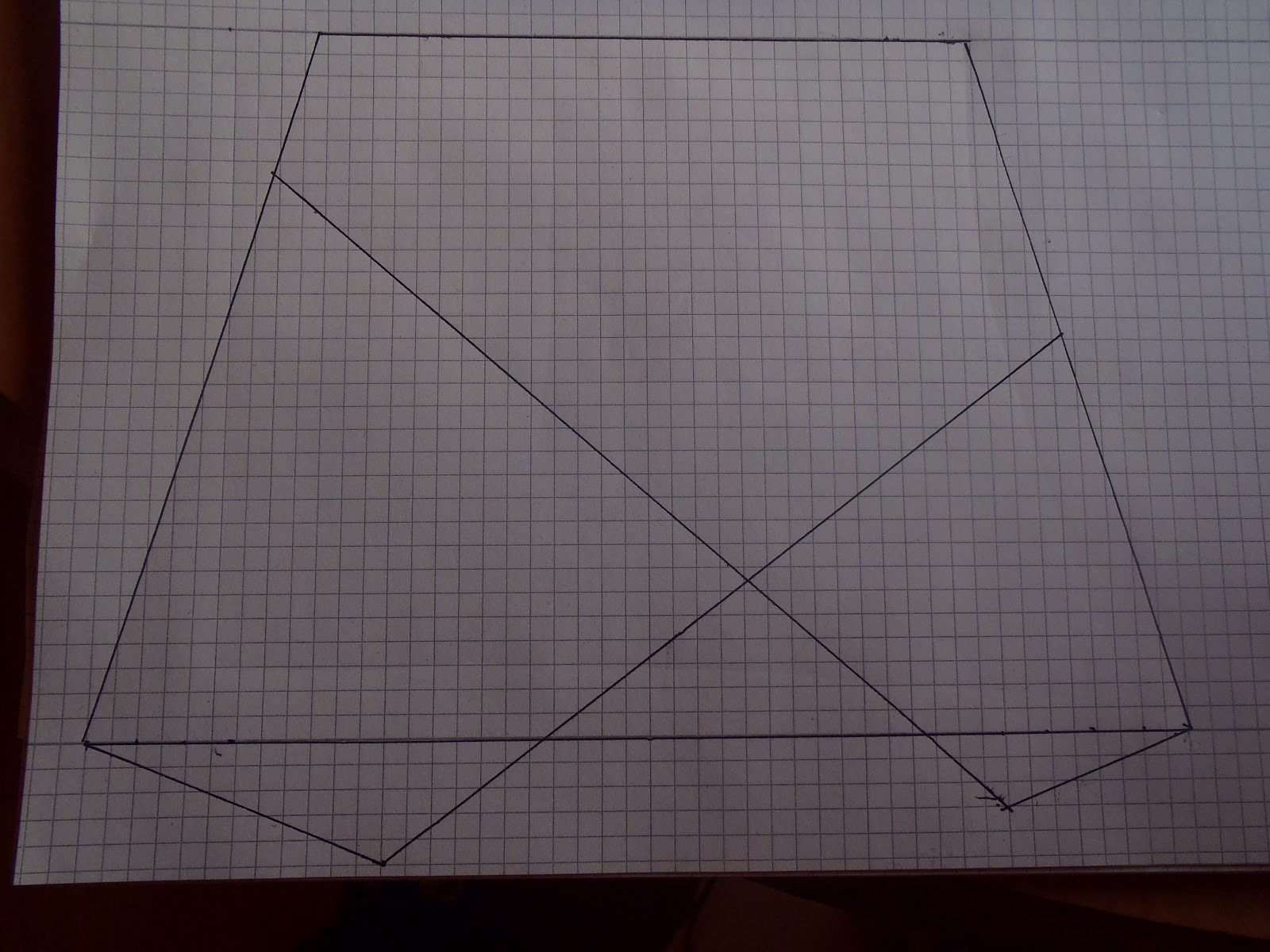 Based on the sketch I measured out and drew the three pieces I would be needing for the skirt: 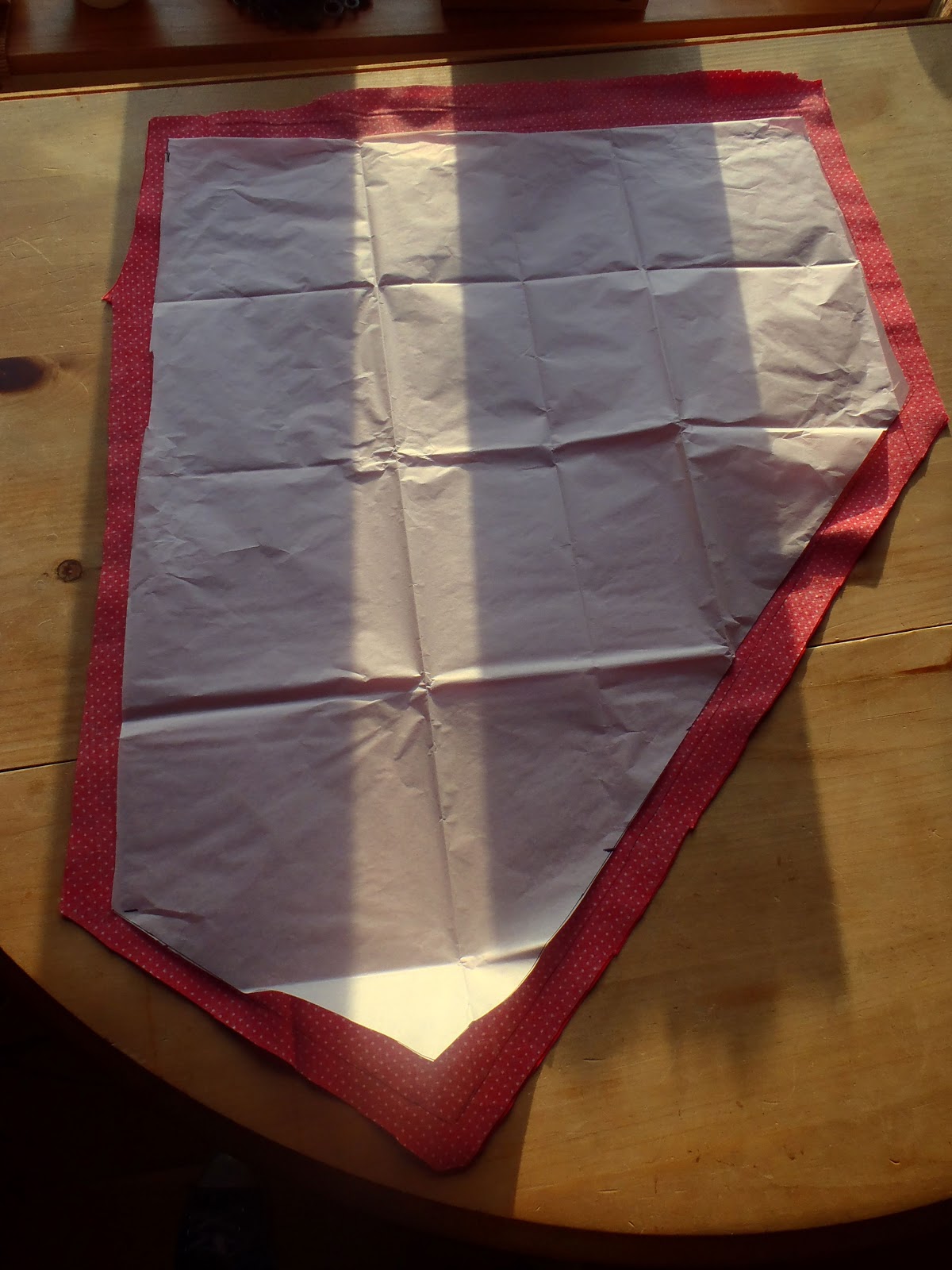 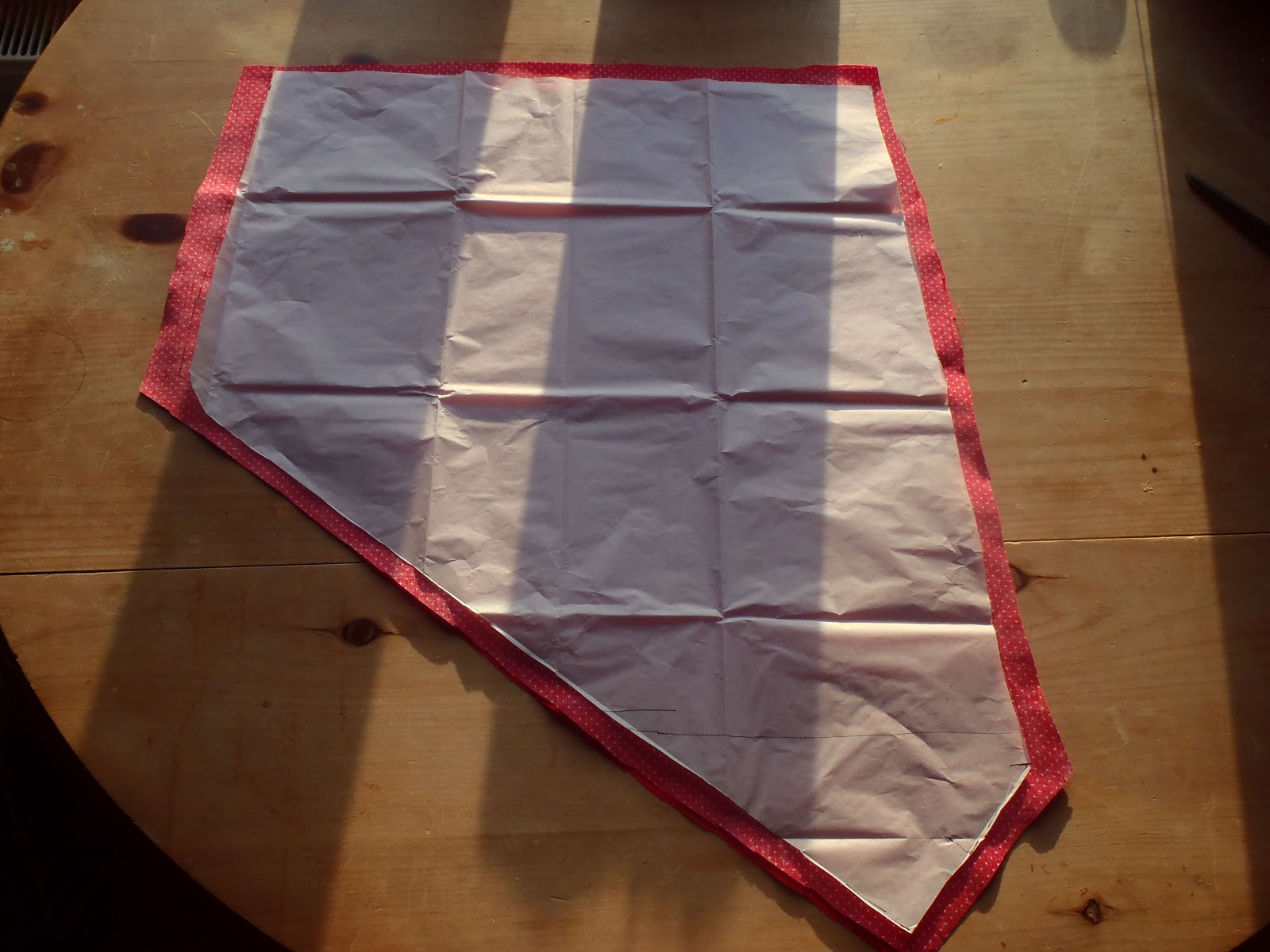 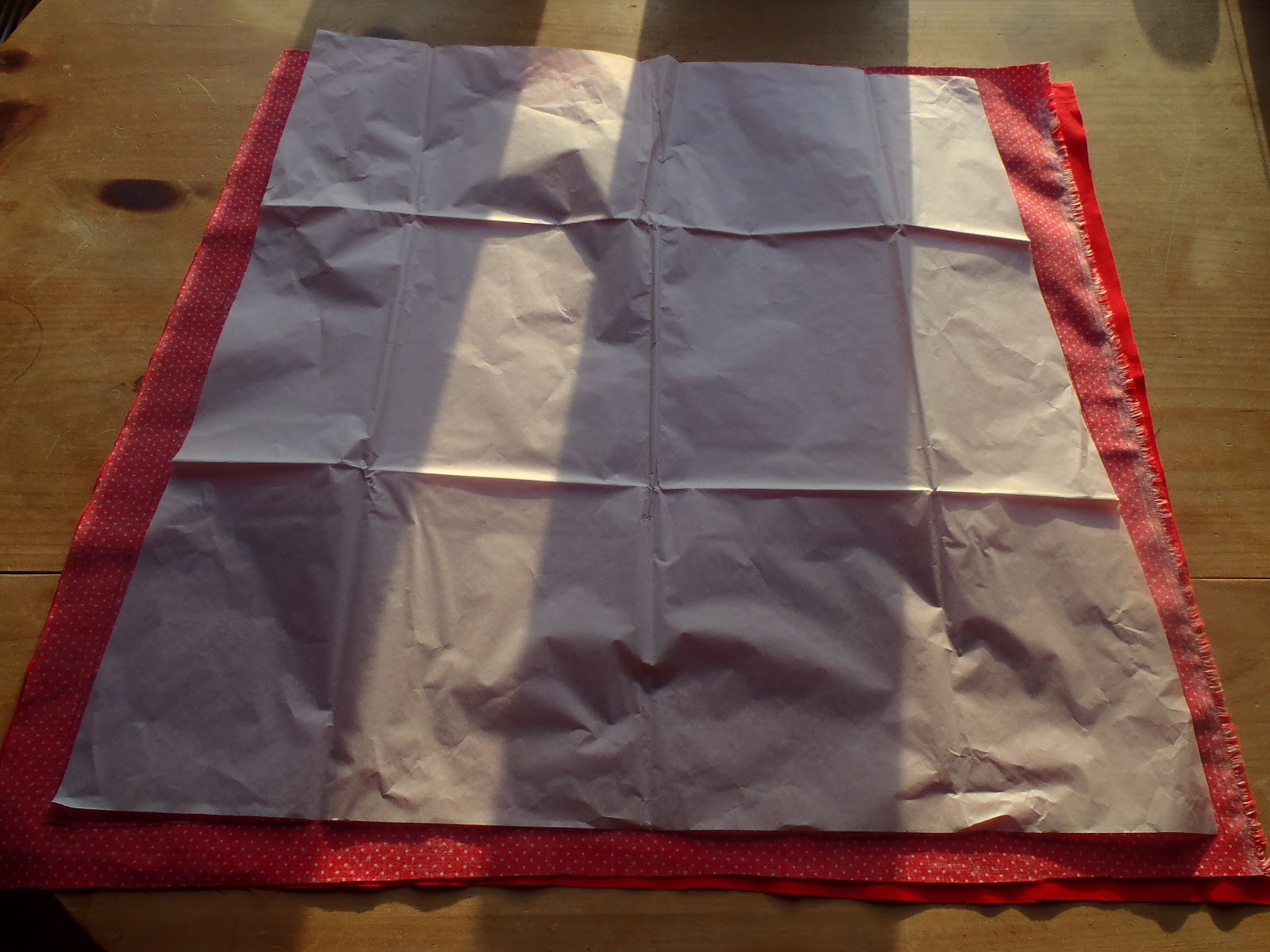 The new fabric is quite thin so I decided to line the skirt with plain red fabric, which meant that I had to cut out each piece two times. I did this by simply putting the two fabrics on top of each other to have exact matching pieces. 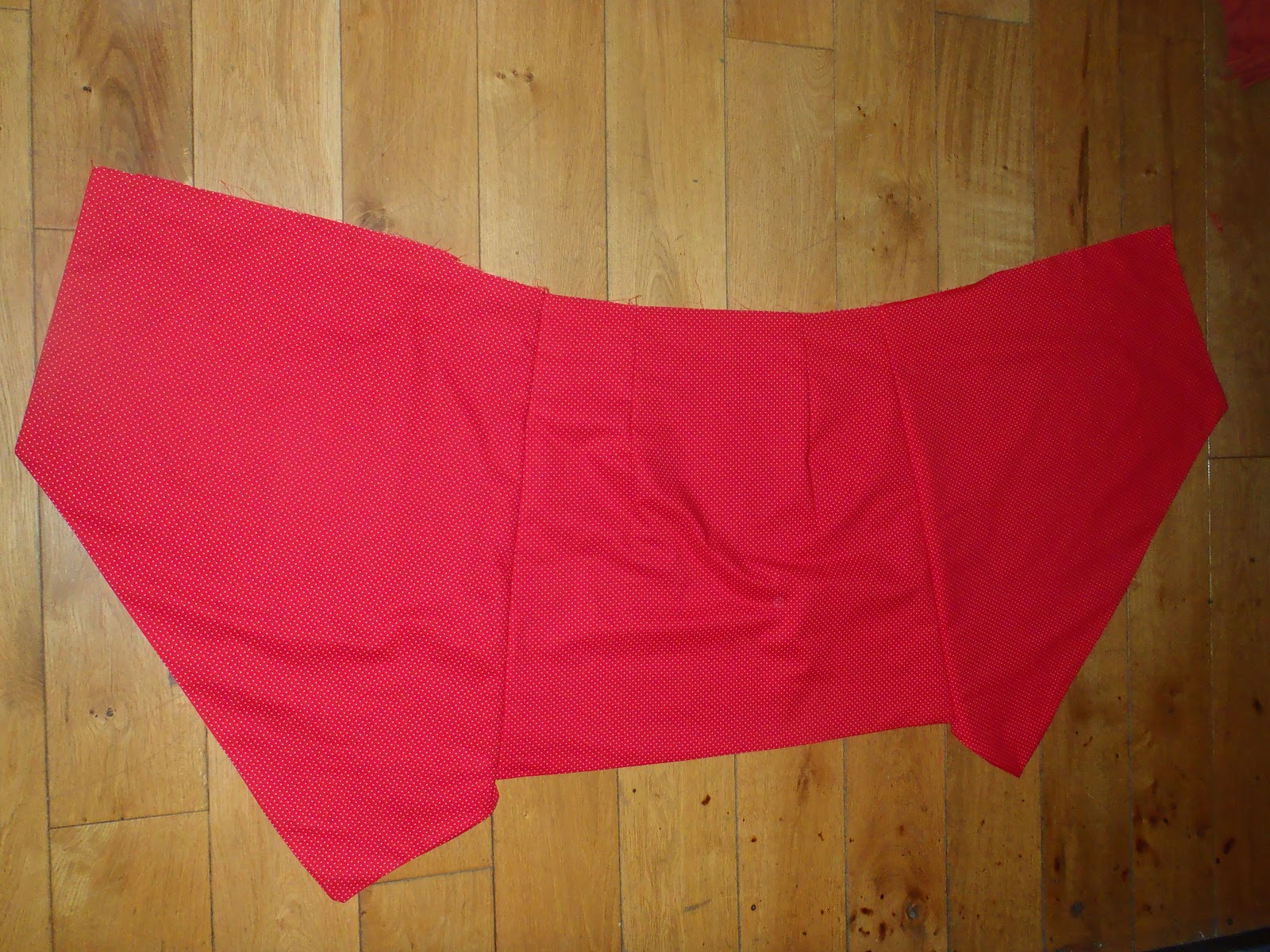 To have it sitting nicely on my hips I decided to sew in two darts. After that it was time to sew the top hem. I simply folded the fabric two times to have a neat finish.

Now it was time for the second zipper of my lifetime ;-)
I place it in the middle of the back piece (just in between the two darts)

To finalise the skirt I did a fitting by wrapping the skirt around me and drawing little marks on the skirt to see how much the two pieces would have to overlap.
A few more stitches and the skirt was finished! 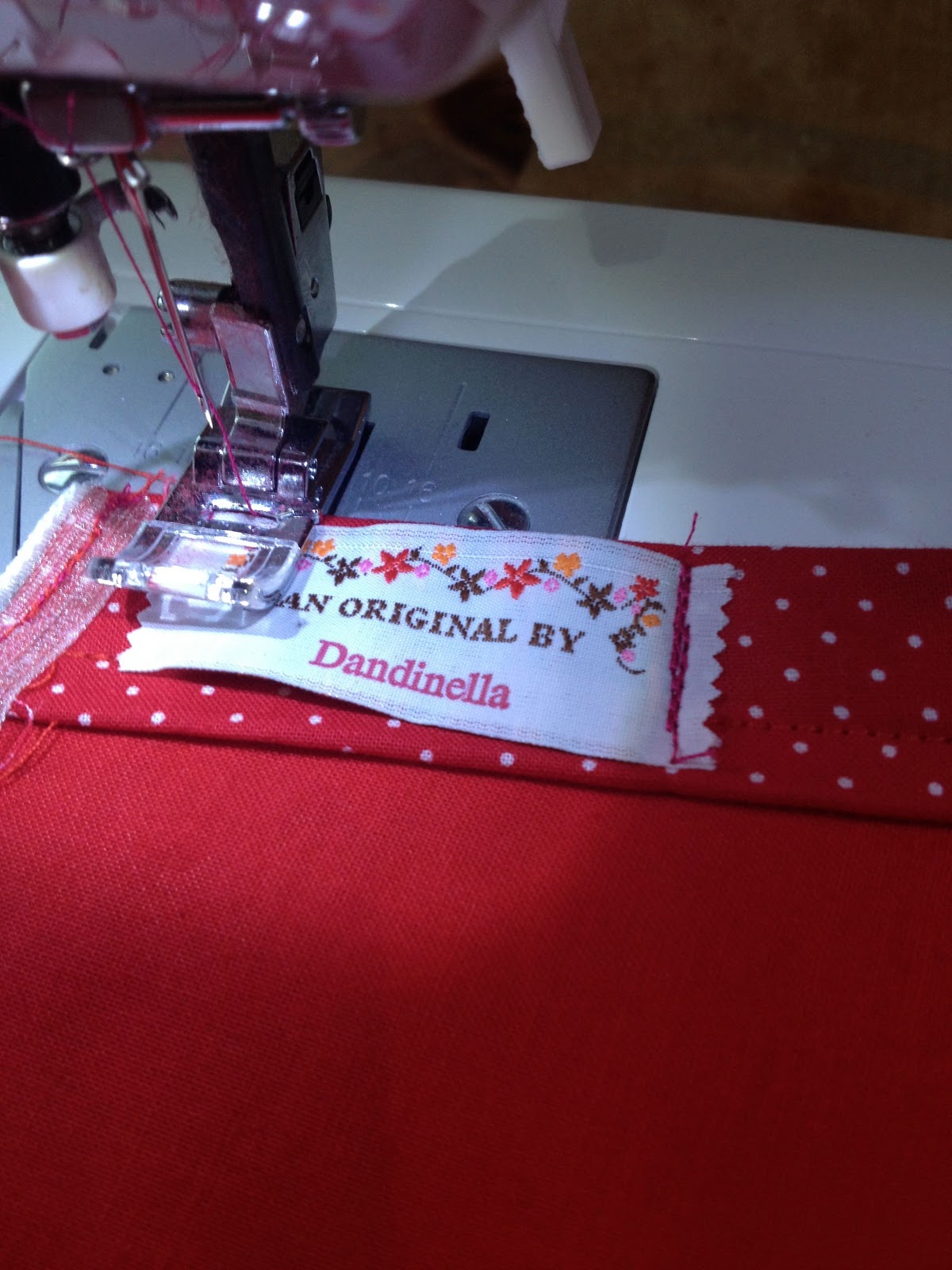 And here we go, my long Origami Skirt: (This time I even made an effort and put on some proper shoes before taking the pictures.) 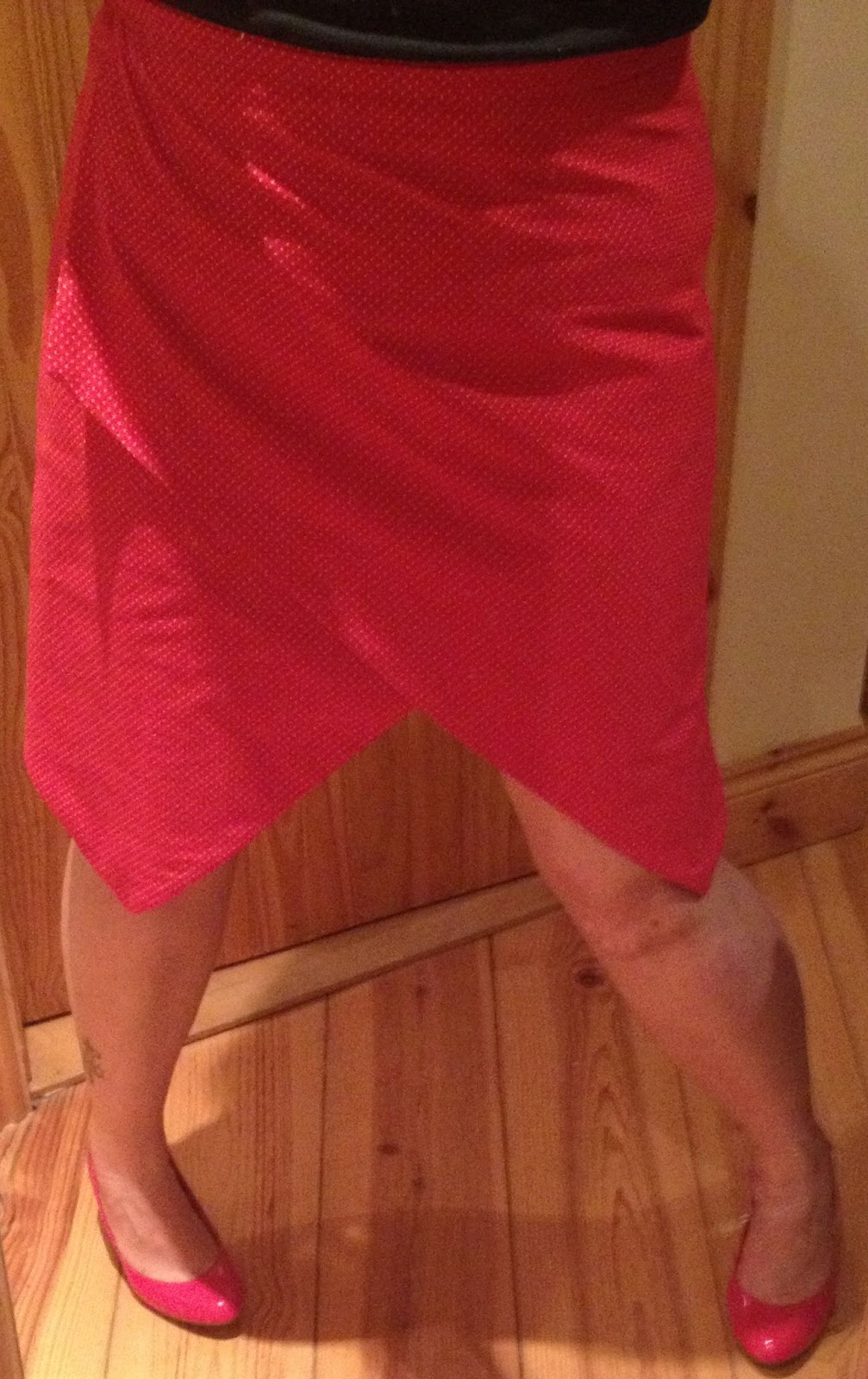 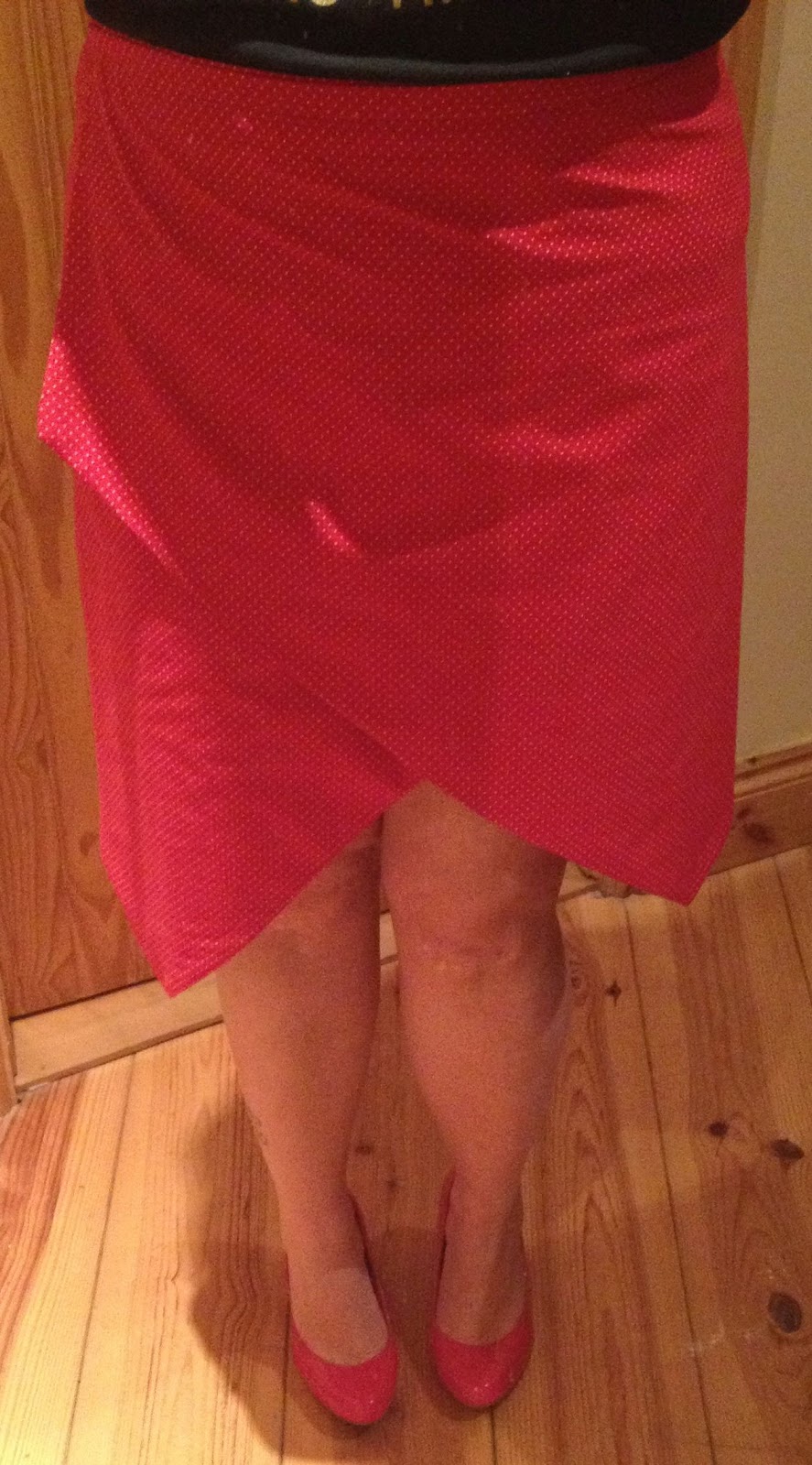